SUPERSTAR music artist Drake has staked over HALF A MILLION pounds on Arsenal and Barcelona to win today.

The 35-year-old Canadian has won big by betting on UFC bouts before.

The musician has staked an incredible £535,000 double[/caption]

And now he has decided to have a dabble into football.

Because that’s how much the rapper has placed on a Sunday afternoon double.

Drake posted a picture of his incredible bet slip with online casino Stake to his Instagram account. 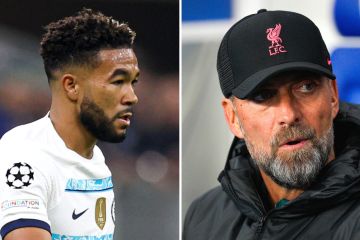 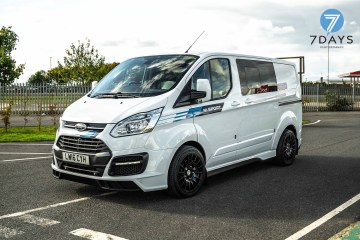 He captioned the bet, which was staked in Canadian Dollars: “This morning should be fun… #OVOBarca #COYG @stake.”

He has got Arsenal to win at Leeds to make it nine wins out of 10 in the Premier League.

But his other selection is a little more bold.

The musician has bet on Barcelona to win at Real Madrid in Sunday afternoon’s El Clasico.

But bosses Mikel Arteta and Xavi will be hoping their sides are not struck by the Drake curse.

The likes of Conor McGregor, Serena Williams and Anthony Joshua have all lost in the past after being supported by Drake.

Barcelona will play El Clasico in special kits with Drake’s OVO owl logo on the front.

Drake is being honoured for being the first artist to hit 50billion streams on Spotify.

So for a one-off his logo will replace the Spotify logo on the front of Barca’s shirts.